An automatic transmission is a complex mechanical component that transmits power from the engine to the wheels when driving. In case it malfunctions, it can prevent the vehicle from operating normally thus triggering alerts on the car’s dashboard.

Now, many factors can cause the automatic transmission to fail. Some of them include bad clutches, low transmission fluid level, damaged valve body, and faulty torque converter among others. So, in this guide, we’re going to discuss why an automatic vehicle won’t move in any gear, how to fix the problem and how to avoid the problem from ever happening.

What Is an Automatic Transmission System? 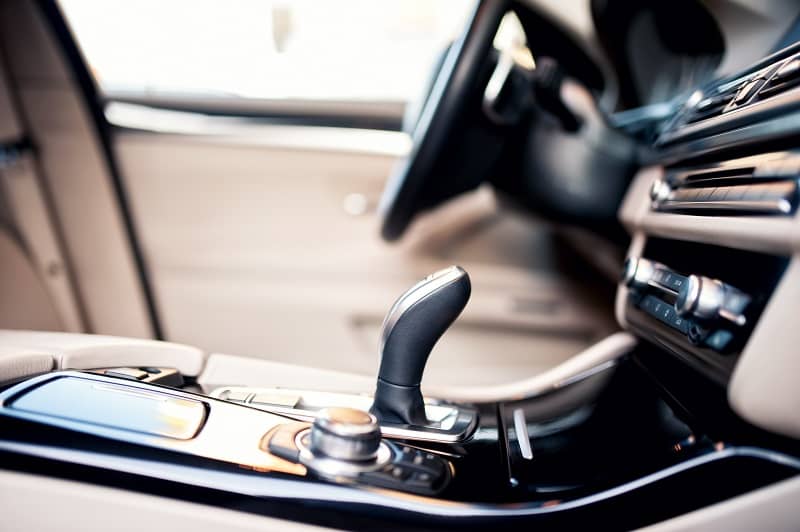 To do this, this system relies on special sensors to decide when to shift the vehicle. In most cases, these systems use hydraulic power to engage a series of gears when driving. Now, how does the automatic transmission system work?

An automatic transmission system is engaged the moment you shift your car to drive. Here, a full range of forwarding gears are activated, which range from 5 to 6 depending on your vehicle’s make, model, and year of manufacture.

So, if you’re asking why my car stopped moving while driving, then the issue can due to faulty sensors or the car’s computer. Since the sensors are the ones that determine shift points, any issue means that your car will not move when it’s in gear.

Why Won’t an Automatic Car Move in Any Gear?

If you start your car in the morning and notice it won’t move even after shifting the gear from Park to Drive, then you’re likely to get confused and perhaps wonder why the car won’t move. This symptom is known as transmission failure and is closely accompanied by other symptoms that include transmission noise and transmission slipping.

Now, what exactly causes an automatic transmission to fail? Well, this is exactly what we’re going to discuss in this section.

So, to prevent it, it’s advisable that you check your vehicle for any leakages and most of all, develop a habit of inspecting the reservoir to ensure you have enough transmission fluid.

Also known as a TCM, an automatic transmission control module/unit is a computer system that determines which gear your car needs to shift to and at what time. So, it’s actually the one that selects the gear for you when driving.

But, just like other systems, the TCM can sometimes fail. In case it does, you’ll notice that the dashboard will display an incorrect gear as compared to the shifter’s position. You’ll also notice that your car doesn’t seem to change the gears even when the RPM is increasing. In extreme cases, the manual transmission won’t engage any gear meaning the car won’t move.

So, if this is what you’re going through, there are some ways you can solve the problem. One of them is checking the battery to see whether it has enough power. If that doesn’t help, then you can try repairing or replacing the TCM. Here, you should hire an expert mechanic to repair this component.

Another possible cause of an automatic transmission failure is a faulty torque converter. Now, a torque converter is an essential component in the transmission system that’s tasked to transfer power from the gearbox to the wheels. It’s also responsible for providing rotating mechanical energy. With such a huge responsibility, any failure of the torque converter means that your car won’t move even after trying all the gears.

Unlike the TCM, a torque converter is quite demanding when it comes to repairs. Here, you have to remove the transmission to repair this component. The labor cost is obviously high and in most cases, you should hire a specialist. 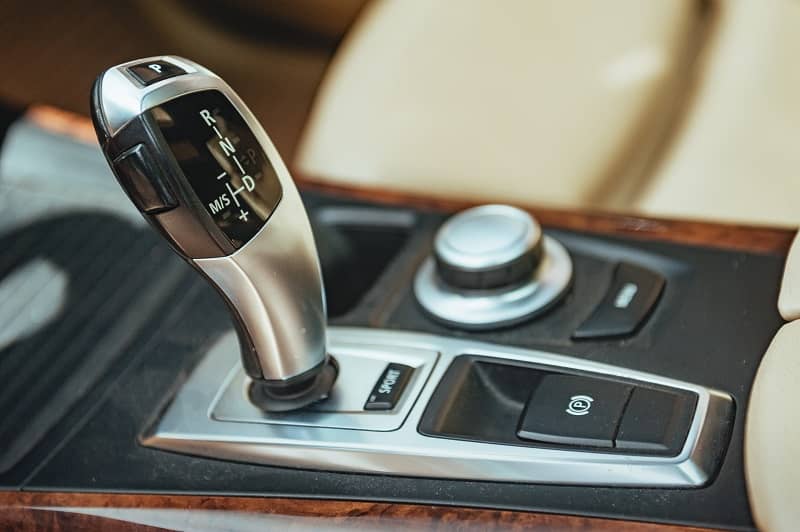 What actually happens when clutches wear out is that they no longer grip sufficiently causing slips on the engine flywheel. When this happens, shifting gears become rough and in some cases, you might hear grinding noises when shifting gears. Your car can also fail to switch to third gear or reverse gear.

To fix worn-out clutches, you need to remove the whole transmission and all the clutch discs so that you can replace them with new ones.

The hydraulic channels in this component are responsible for transporting transmission fluid to the shift solenoids to allow smooth gear changes.

Since it works as a distribution medium for transmission fluid, any issues with the valve body mean that gear shift will be rough, and in some cases, impossible. Some of the causes of faulty valve body include; wear to the shift solenoids and clogging caused by using dirty transmission fluid.

Speaking of repair, fixing a faulty automatic transmission valve body involves removing the entire transmission. This part is usually the hardest to fix and it requires an expert. 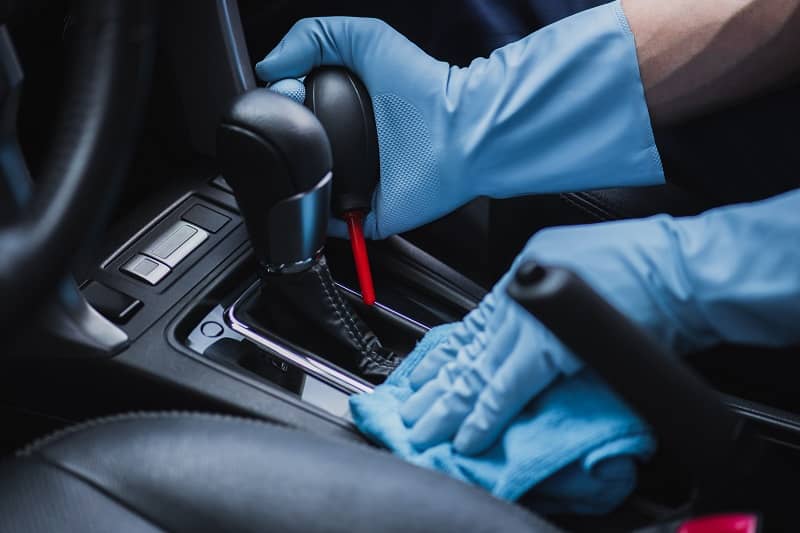 If your truck won’t move in any gear automatic transmission, then it means there’s a serious problem with the automatic transmission. From what we’ve discussed, repairing these transmission faults is not easy. The process is time-consuming and the overall labor cost is usually high. So, to avoid these costly repairs, you need to employ some tips. Here are a few measures you can try.

So, if you notice the fluid level is low, then you should top it up. On the other hand, if you notice metal shavings or other deposits floating inside the transmission fluid, then it means it’s time to replace the fluid.

Q1. Why Won’t My Car Move Forward or Reverse?

If your manual transmission won’t engage any gear, then it means there’s a problem. Some of these issues are the ones we’ve discussed in this guide. In most cases, it’s advisable that you hire an expert mechanic to inspect the various components of the transmission system to see which part is failing.

Just like lubricating oil in an engine, transmission fluid is the lifeblood that keeps the transmission working. First, this oil acts as a lubricant where it lubricates moving parts within the transmission. Secondly, the oil helps to provide hydraulic pressure, and third, it functions as a coolant to prevent the transmission from overheating.

Q3. Can You Drive with Low Transmission Fluid?

Definitely, not. Driving with low transmission fluid is very dangerous. First, there will be lean oil flowing through the shift solenoids making it hard to shift gears. So, in this case, you’ll wonder why my car stopped moving while driving.

Secondly, driving with low transmission fluid can cause overheating, which can damage the engine and key transmission components. This can lead to costly repairs if you’re not careful.

Q4. Why Does My Car Jerk When Shifting Gears?

Q5. Can a Blown Fuse Cause Transmission Failure?

Yes, Of course. You see, an automatic transmission is supported by a series of sensors and computers. One of these computers is the TCM. Its main purpose is to collect data from the transmission and other parts of the vehicle to effectively regulate gear shifts.

Now, the transmission solenoid is one of the components that connect to the TCM via a fuse. So, if this fuse is blown, then it means the TCM will detect possible transmission failure, which will cause transmission problems.

If you’re wondering why a car won’t move in any gear automatic transmission, then you need to note that many factors cause the problem. You see, your car’s transmission is like any other part meaning it’s prone to wear.

So, to stay safe, you need to learn how to avoid transmission problems. Luckily, this guide has discussed some tips you can follow.